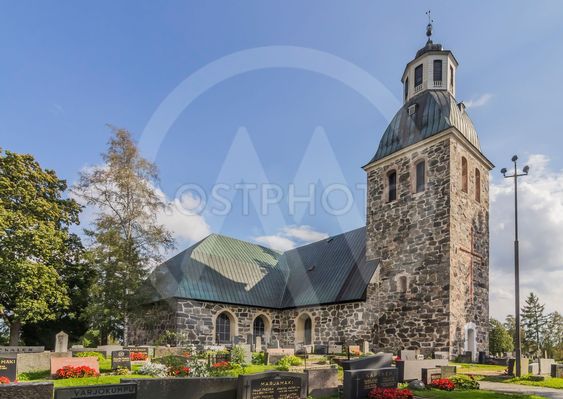 Photo: Hannu Kanerva
Huittinen Church was originally a medieval stone church. The stone church was built probably around the year 1500. The medieval church is left in the frame, the eastern part of the room, which works like a chapel as a separate component. The Church Hall was built in two stages, mainly at the end of 1700. In the area surrounding the Church of the cemetery is old. 38-metre-high tower is built in 1794 by the drawings of the Stockholm, according to the curator of the branch. Stone fence at the same time.
Koko:
Read more about plans